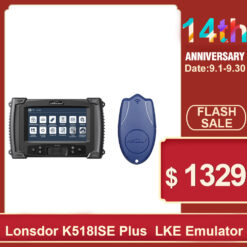 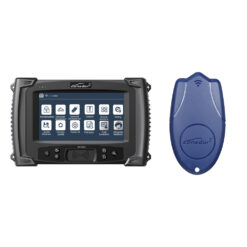 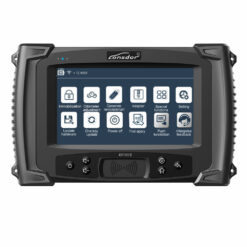 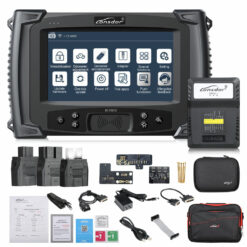 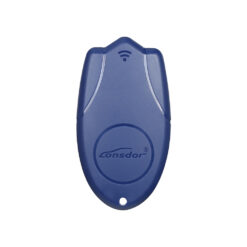 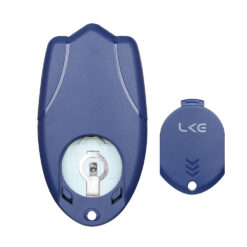 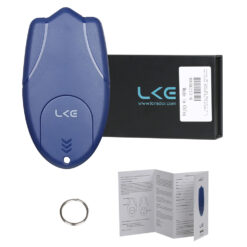 Return for any reason within 15 days Read details »


- No Tax.
- Free and Fast shipping in the U.S., Russia, and EU with Overseas Warehouse.
- For customers from other regions we will ship from China by default.

For cars marked Red enjoy 180 days free trail. You need to subscribe to use later. If you don't need these newly updated car models. You don't need to pay for service, your tool will go back to normal.

Generate chip:
LKE can be used to work as an emergency key to program when no dedicated chip. 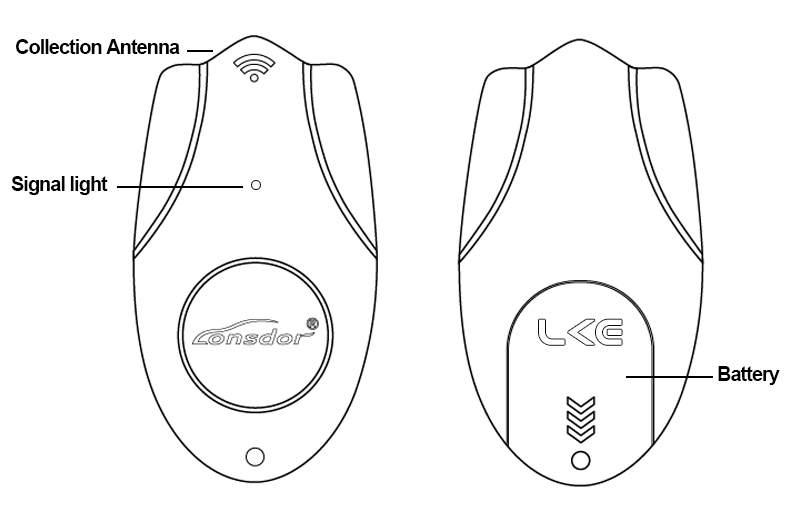 Collection Antenna: place one end of antenna into K518 card slot to operate.

(2) Collect data
This function is currently used to collect data to decode chip, and can copy original car chip data after chip is decoded. Boot K518 device, place LKE into the card slot, go to "Special function" in the menu interface and choose "Decode chip", you can decode different types of chip.

(4) Upgrade functions
Boot K518 device, place LKE into the card slot, in the interface of "Special function", click function icon, the system  will notify whether to update, click OK to upgrade online directly. 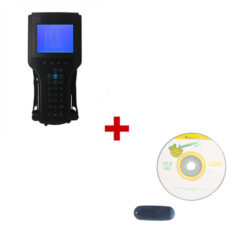 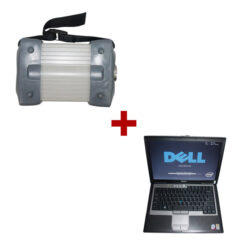 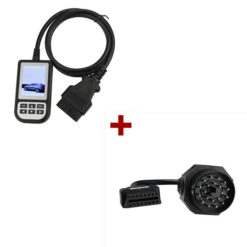 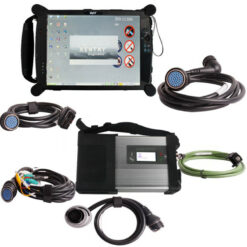 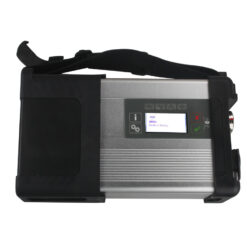